...... she didn't make it. I checked on her at 6:15 when I let the others out of the coop, She was in the nesting box sleeping. Two hours later she was gone. At least she went in her sleep and I didn't have to put her down. I HATE doing that.

We buried her and then I cleaned and disinfected the coop, pen and the run. All clean and germ free.

Had to throw the carrier out - it was just too much of a  mess to even clean. 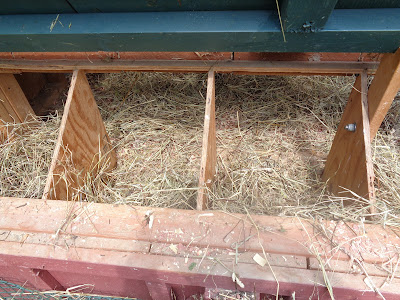 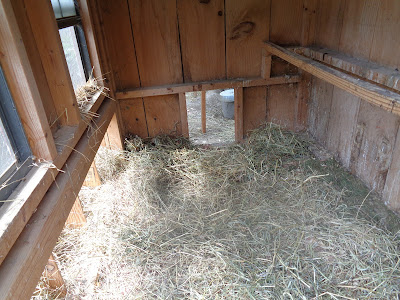 They have more room to take their dirt baths now: 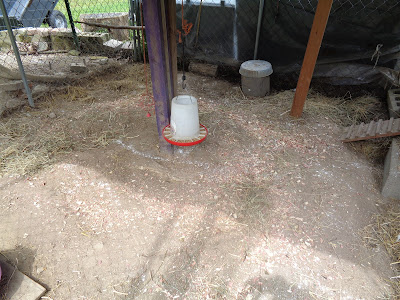 Benji and his two wives: 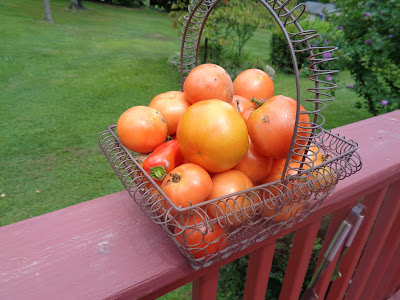 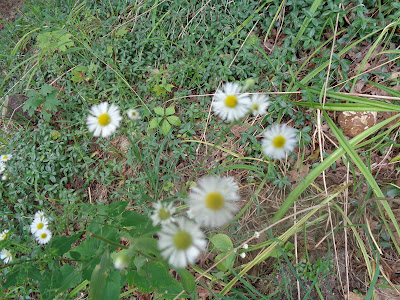 So much noise from such a tiny little boid!