CoasterFan2105
646K subscribers
In this video, we take a look at a couple of very old steam locomotives that are all still running today.
These steam locomotives were all built before the year 1900. The first is Eureka and Palisades Number 4, a small narrow gauge 4-4-0 built in 1875. It is the oldest narrow gauge steam engine of this type running in the U.S. The engine is privately owned by Las Vegas, NV resident Dan Markoff and occasionally makes public runs on tourist railroads.
The second locomotive is Virginia and Truckee 22, the Inyo. This 4-4-0 was also built in 1875 and currently runs on special occasions at the Nevada State RR Museum in Carson City, Nevada. Finally, we see Denver and Rio Grande number 315, built in 1895. It is currently maintained by the Durango Railroad Historical Society in Silverton, CO. 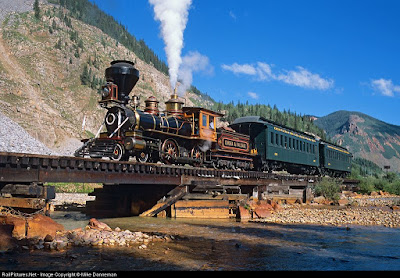 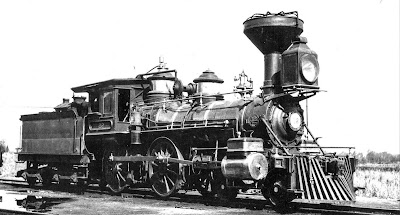